Snake venom acquired an indispensable position in the pharmaceutical industry mainly due to its high content of specific enzymes, peptides and amino acids.

First, he was mainly used to treat inflammation and pain. The analgesic effect consists in blocking the electrical activity of nerve cells and fibers, leading pain signals from the place of origin through the spinal cord to the brain. Then either relieves pain or prevent its occurrence. owadays, the use of this material greatly expanded. It helps fight against rheumatism, varicose veins, inflammation of muscles and tendons and epilepsy. Significantly proved to be a supportive agent in the treatment of psoriasis (psoriasis) and inflammatory conditions of the skin against cold sores. Snake venom in the appropriate concentration is even used in the treatment of malignant tumors as a tranquilizer.

The latest knowledge is use of snake venom in the cosmetics industry. A synthetic form of snake venom was developed by scientists in Switzerland under the name of SYN-AKE.

SYN-AKE 2% venom is effective synthetic tripeptide-based compound having a similar effect as Waglerin-1 (peptide found in the venom of Wagler´s pit viper).

Snake venom relaxes the facial muscles and thus prevents wrinkles. Unlike botox allow products with snake venom facial movements and facial expressions, but also reduce wrinkles and paralyzes the muscles that lead to the formation of wrinkles. Snake venom is so fast, safe, effective and painless alternative to discussed anti-aging treatment for example by Botulinum toxin.

inhibits the formation of new wrinkles

relieves pain in muscles and joints 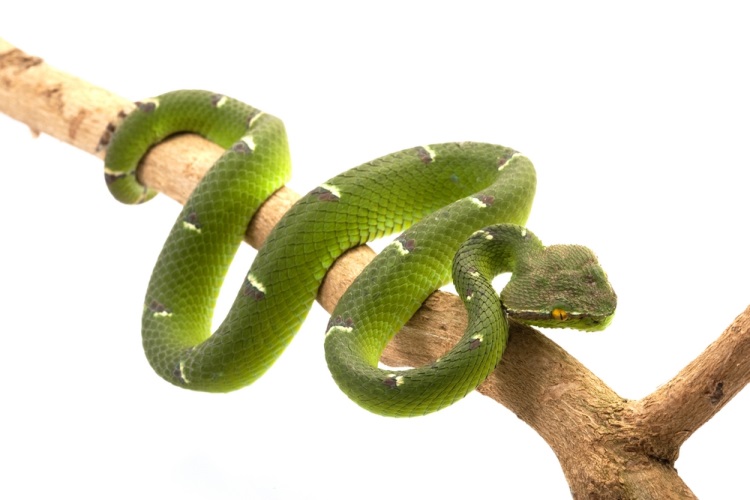 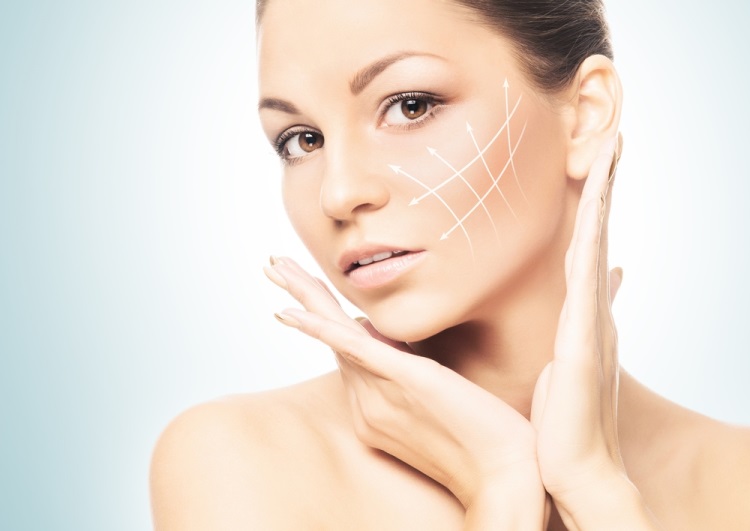 How can we help you?
You can call or use our online chat right below.

+ 420 585 423 783
vivaco@seznam.cz
100% satisfaction guarantee to our customers
Natural cosmetics without parabens, not tested on animals
Czech manufacturer with a long tradition
A gift to every order